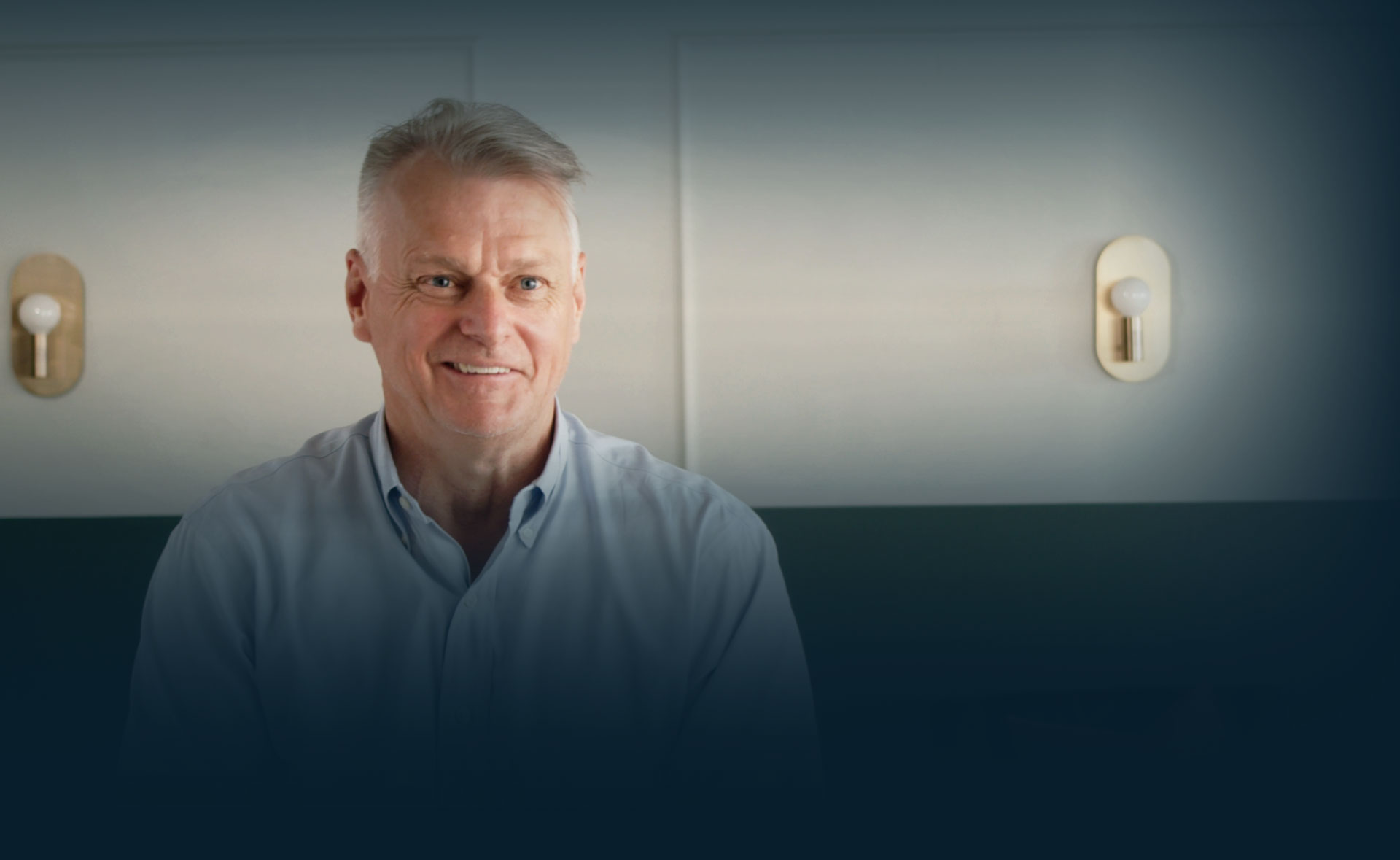 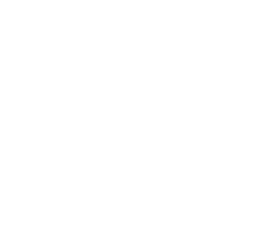 Everything needs to evolve eventually. Salus has brought another component, an improved cog in the wheel of construction.

The Company: A Legacy Of Appia Developments

Ron Strik is the Construction Manager for Appia Developments. He’s been in the industry for more than 25 years and remembers the days before iPhones and apps. Ron was one of the early adopters of the Salus platform, using it on a pilot project before committing fully. Soon after, Ron mandated the app for all of his contractors and subcontractors. “Basically, you can’t be on my site if you’re not using the app.” For Ron and his crew, Salus is more than just a safety tool, it’s a way to let information flow between teams, sites, and projects.

Ron knew it was important to implement a more robust safety system at his sites. These days, towers are higher, contractors are younger, and the risk associated with site-specific work is increasing. Ron was looking for a way to drill safety into his teams from the ground up without sacrificing productivity. The biggest challenge for Ron and his large team was adoption. Initially, everyone needed coaching, education, and help ironing out the bugs before Salus could be used as a seamless part of the company. This on-boarding process was their biggest hurdle, but soon workers began to see the massive possibilities of time and budget savings.

The Solution: A Single Tool For A Dozen Jobs

One of the things Ron and his teams like most about Salus is having everything in one place. “An app is so much easier than stacks of paperwork,” Ron says. He keeps safety information all under one roof. This makes it simple for everyone to stay up-to-date and informed on task requirements, such as training, special permits, and worker location. If he’s asked to provide documentation to an authority like WCB or COR, he can compile it within the Salus app, and send it off instantly. This process used to take weeks, now it takes mere moments. Ron can also view work permits with the click of a button, from hot permits, to fall protection, and close to the edge work. Having this information available instantly across his management team has led to more sharing of knowledge, better communication, and improved safety for his contractors.

The Results: Time-Saving Automation Across Projects

Using the Salus app has helped Ron and his team automate their safety processes. Not only is the app a powerful tool for project status and COR compliance, but it also helps Ron regulate work permits and plan project safety more efficiently. With real-time data available across his team, including safety officers, consultants and subcontractors, Ron doesn’t need to worry about keeping up with current information or filing documents for later audits. As he says, “The Salus app has been a blessing.” 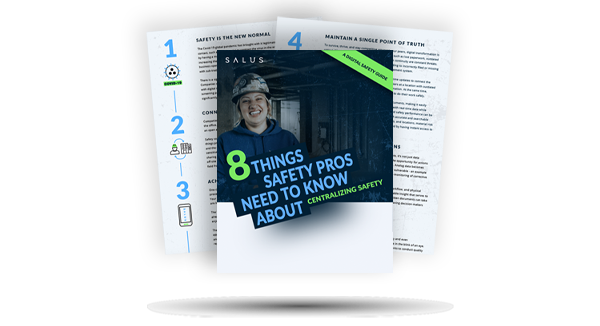 the benefits of going digital

Learn How Taking A Centralized Approach To Site Safety Simplifies A Complex Environment.

The Role of Construction Safety Software...

Build or Buy: How to Get Started on Your Safety Management Software